25 Years of Advice in Sub-Saharan Africa

Doing Business in South, Southern and Sub-Saharan Africa has its challenges, but with the right partner and the right Knowledge it will lead to Success! INTO SA is YOUR multi-disciplinary Advisory Partner, who provides any business with the Experience, Transparency and Integrity to succeed in Sub-Saharan Africa since 1995. More than 400 successful Business Establishments with a total investment of just over 500 million US Dollars give testimony to the fact that providing new ventures with old knowledge will inevitably lead to success.

Into SA assists across Sub-Saharan Africa with:

Into SA operates with the (eAFRICA Platform) a unique gateway to access any market in Sub-Saharan Africa. Into SA assists and facilitates – together with its Partner NextGenTech – Brands, Products and Services to enter Africa and advises on Public Tenders, Private Public Partnerships and Cross-Border Joint Ventures.

Into SA South Africa and its subsidiaries are recognised as Level 1 BEE Contributors and together with its network of reliable partners across Sub-Saharan Africa provides all clients with a dedicated multi-lingual team of legal, fiscal and economic experts, collectively benefitting from over one hundred years of university education and experience.

For more information about all services, please browse this WebPage or download the Company Brochure of Into SA (ePROFILE).

Due to the following upcoming Public Holidays: 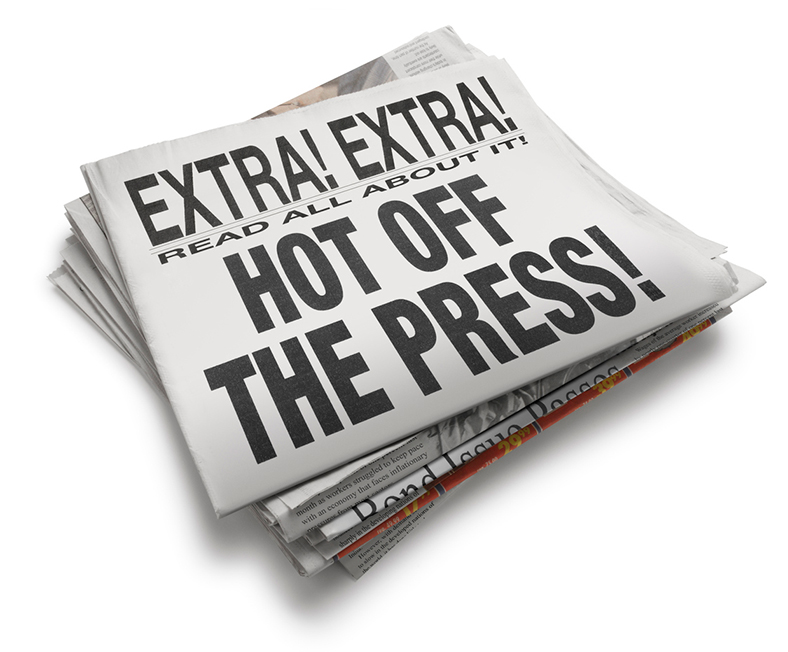 The Investor Handbook published by Into SA and written by well-known legal and business author Ralph M Ertner and his teams in Zimbabwe and South Africa have compiled an up-to-date and in-depth analysis of the current legal, fiscal and economic framework waiting in Zimbabwe for anyone serious to engage in and with this former “Switzerland of Africa”. The publication addresses the general situation of Zimbabwe 2019, tracks the historic path of its currencies, summarise and explain immigration, labour and tax laws as well as looking at the requirements to establish a business, brand or branch in Zimbabwe, concluded by a comprehensive analysis and evaluation of local, African and international protection laws, treaties and mechanisms to ensure the safety of any material interest to be brought to the country. 210 pages A5, contact us for order!

The Department of Home Affairs has published an amendment to the Immigration Act which is set to have major implications for immigrants, tourism and the economy.The changes – which came into effect from 1 December 2018 – were first mooted as part of President Cyril Ramaphosa’s economic stimulus package revealed in September. Arguably the biggest change will be the reversal of a rule introduced by former Home Affairs minister, Malusi Gigaba, which required foreign minors travelling to South Africa to produce an unabridged birth certificate before being allowed access into the country. This birth certificate requirement has been a major point of controversy, with a 2016 report released by the DA finding that the rule cost the country as much as R7.5 billion due to lost business from blocked tourists. Other changes include revised rules for spouses entering the country as part of a permanent homosexual or heterosexual relationship, revised rules for applicants of a general work, business, and corporate visas as well as changes for applicants of permanent residency or residency on other grounds.

Zimbabwe is currently facing energy supply challenges. Less than a quarter of the population in the rural areas has access to clean energy. Electricity supplies cannot meet demand as the electricity grid is in a poor state due to inadequate investment in the sector, leading to erratic supplies. This has forced Zimbabwe to have to import expensive power from its neighbours, mainly South Africa and Mozambique. With an average access to electricity standing at 21% in the rural areas and 80% in urban areas, the need for alternative energy supplies to meet the energy supply deficit cannot be overemphasized. If you are interested in this opportunity in Zimbabwe, please contact Into SA’s eAFRICA Desk. 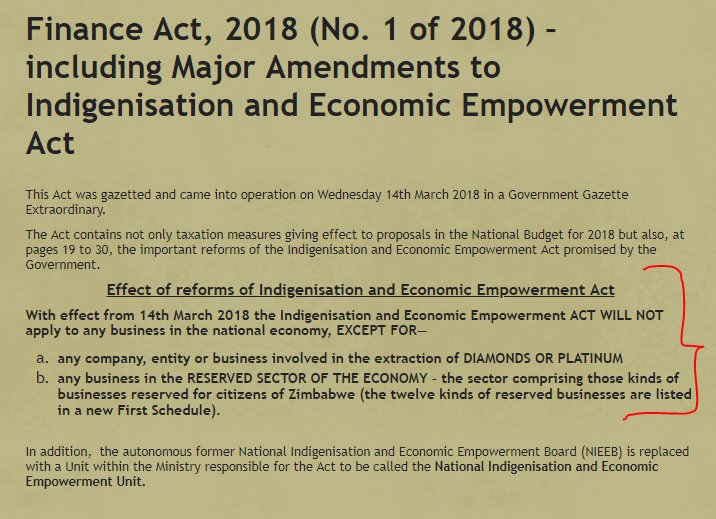 In a major policy change by the new administration under President Mnangagwa, government has removed the local ownership requirement for foreign investment into the country, save for the diamond and platinum sectors. The indigenisation law, which requires 51 percent control by locals in the major sectors of the economy, has been blamed for Zimbabwe’s inability to attract significant foreign investment and create employment. The country has an estimated 90 percent jobless rate.

On 29 August 2018 the Department for Trade and Industry (DTI) published the Youth Employment Service Initiative as Notice 502 under Gazette #41866. This is a significant piece of BEE Legislation that will change the BEE landscape. It enables any organisation, EME, QSE or Generic to enhance its BEE level by one or two levels by providing jobs for young black people under the Youth Employment Service Initiative.

The long awaited South African Draft Companies Amendment Bill was published on the 21 September for public comment, the Bill proposes to make 7 legal changes that businesses should be aware of, namely;

The s12I Tax Incentive, which was designed to support Greenfield investments (i.e. new industrial projects that utilise only new and unused manufacturing assets), as well as Brownfield investments (i.e. expansions or upgrades of existing industrial projects) is coming to an end due to budget restraints of SARS. The incentive, which offers support for both capital investment and training, was extended until 31 December 2017 and will not be extended again. Applications have therefore to be submitted o or before that date, while reliable sources within SARS have already confirmed that the applications received until now already exceed the given budget significantly.

The Basics of Black Economic Empowerment

The African Business Hour with an interview on the Basics of BEE covering the variety of Scorecards and how BEE Ratings are done:

The African Business Hour with an interview on the different types of Work Visas available in South Africa:

The African Business Hour with an interview on the state of the economy in South Africa:

The African Business Hour with an interview on Doing Business in Sub-Saharan Africa: